What are the Different Types of Electric vehicles?

There are three major different types of electric vehicles: EVs, hybrids, and PHEVs, and there are some significant differences between all three of them. With electric vehicles exploding in popularity right now, and many top car companies announcing plans to phase out petrol and diesel-burning engines in favour of electric, knowing the different terms and types is only going to become more and more important.

EV’s do not have fuel-powered motors or components at all and instead, run off of an internal battery pack. Early in the days of EV’s battery capacity was a problem and seriously limited the driving ranges of these car types. Now, however, higher range EV’s can drive for 400 to 500 kilometres on one charge.

With an EV, you won’t ever need to visit a petrol station, and you’ll instead charge in your home or at a charging station. Charging at home can take a significant amount of time, which is why many EV owners will opt to charge at charging stations, which are popping up more and more in workplace parking, shopping centres, and many other parking spaces. Even these high-powered charging stations, however, are much slower than filling your car with petrol.

As the name suggests, hybrid vehicles combine electric motors with petrol engines to reduce, rather than completely eliminate fuel use. It is powered by a mix of an electric battery and a fuel-burning engine to increase the car’s driving range while reducing its use of petrol.

You don’t have to charge hybrid cars the way you do with EV’s. Instead, your car will create its own electricity using the motion of the vehicle. Every time your car decelerates or breaks, a hybrid vehicle will capture that energy and use it to supplement the fuel-burning engine’s power.

Different hybrid cars produce and use electricity in slightly different ways, so you can expect different functionality and savings on your petrol bill depending on which car you are driving. The new Toyota Corolla and RAV4 are great examples of hybrid cars that have taken the market by storm.

Plug-in hybrid electric vehicles or PHEV’s are functionally identical to the hybrid vehicles we discussed above, with the one distinct difference of being able to be plugged in to an electric charging outlet.

Instead of relying solely on brake and deceleration energy you have the advantage with a PHEV of being able to charge your vehicle in addition to using a fuel-burning engine. This can help you further reduce your fuel consumption. You will need to remember to plug it in from time to time though, and if you’re doing that at home, you can expect your electric bill to climb.

If you’re looking to learn more about the world of electric vehicles, come and visit the team at Pearson Automotive. We are your local Mechanic Paddington, and we give you the tools and information you need to make the best choice about the next right car for you. We can then keep that car in fantastic condition, with services like brake repairs, and wheel alignment, along with general servicing. Come see us today for advice, or a vehicle service quote. 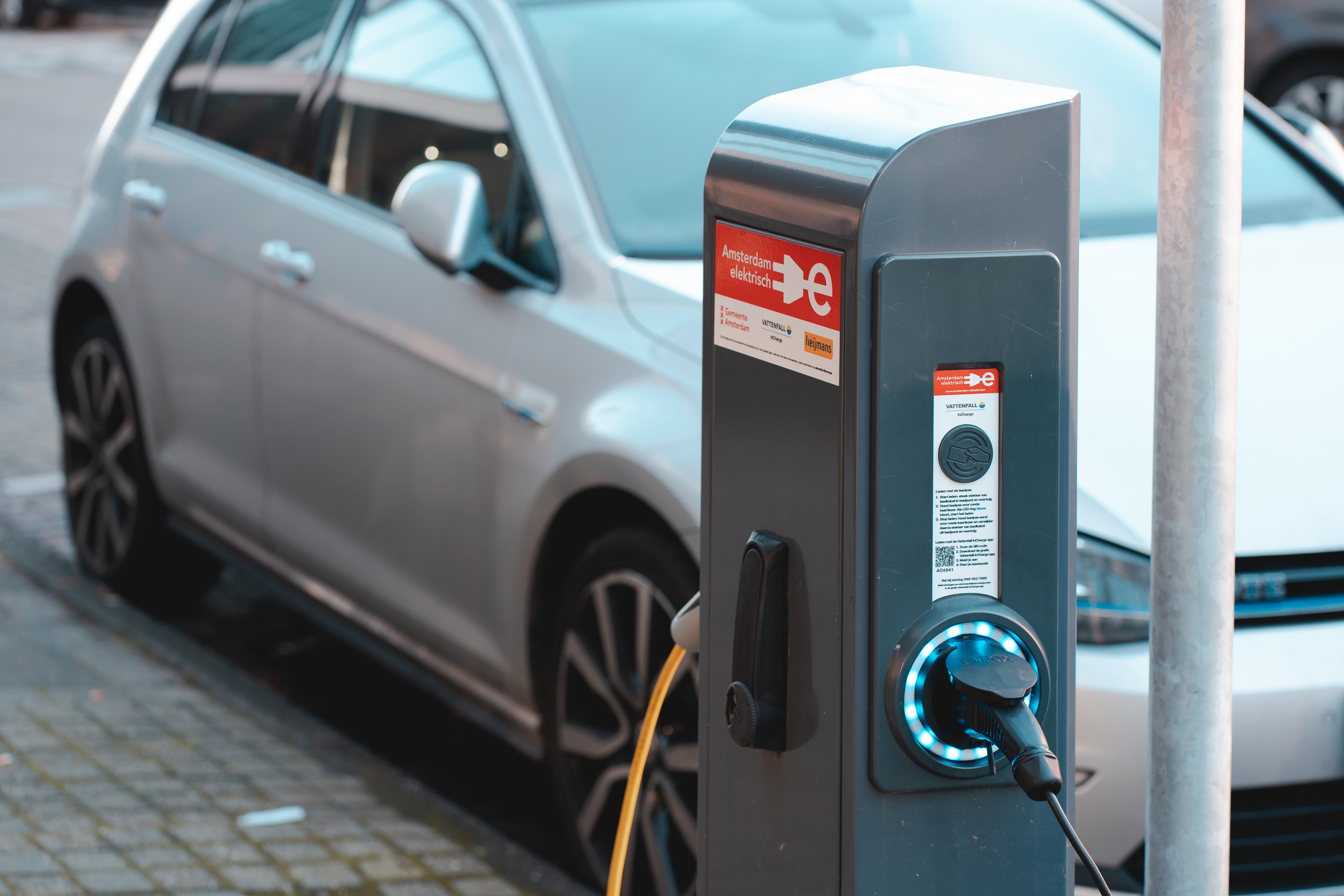 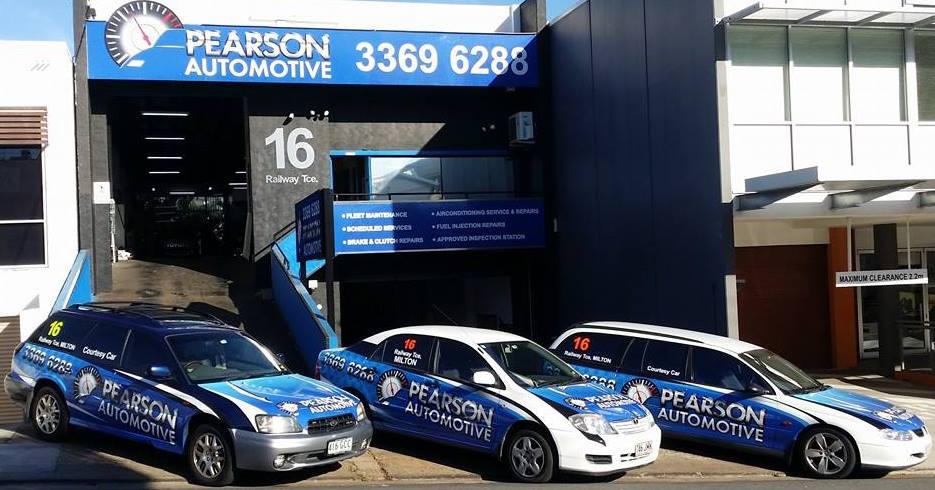 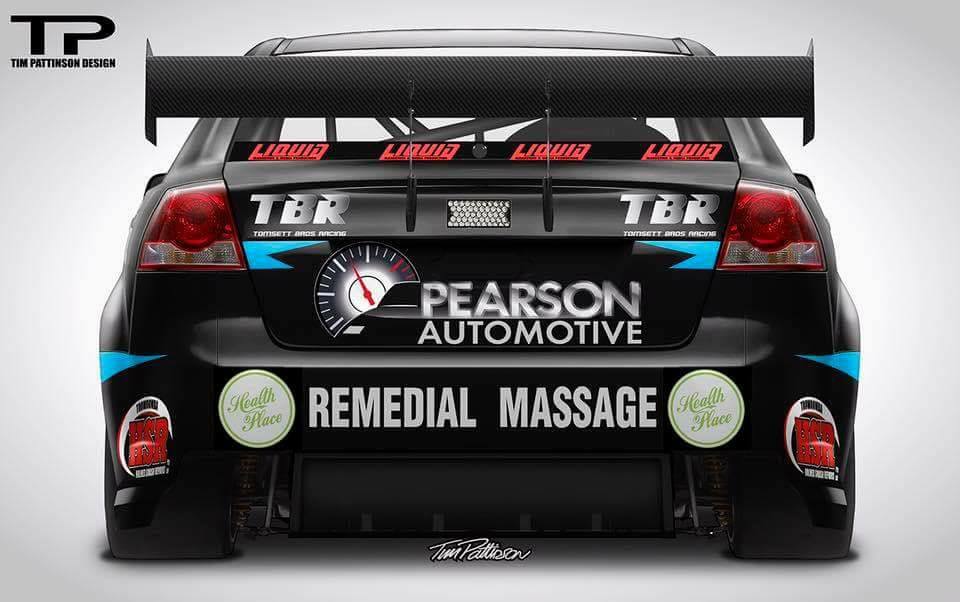